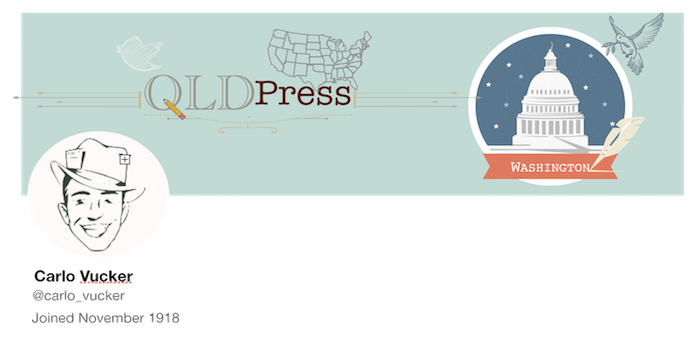 A personal word at the beginning

“This book is going to say many things, which are usually left unsaid. Therefore it will cause me some discomfort. I know this, because I consider my fellow men and their nature to be impermissible, which they have not come to know gradually.

For that reason alone I could not have written it before. The physician who has to take into account the requirements of his practice cannot afford to deviate from the ordinary route.

But whoever has made himself free – who can say what he thinks is correct, also has the duty to do so. So I have to write down what I have learned to see as correct. I couldn’t forgive myself if I left it. For it is urgent to point these out; too much suffering is suffered, which can be avoided; neglected too much joy, which could increase happiness in life.

I am now also the right age for this work and sufficient preparation. The man of science, who has devoted himself to theoretical and practical issues for more than a quarter of a century; the writer, who has shaped many and many thoughts; the woman doctor with extensive experience; the trusted of many men and women; man to whom nothing human has remained, the manganese to whom nothing masculine has remained alien; the husband, who has experienced the happiness and suffering of marriage; the man of the fifties, at last, who has learned to consider life with wise resignation, who grew too old to do youth stupidities, but has remained too young “um ohne Wunsch zu sein”; – all of them together, having one pen, may have been called to this work.

I could spare myself the unpleasantness I was referring to just by choosing a pseudonym. I will not make use of this possibility because I want to defend scientific views with my scientific name, and because advice, which has a fundamental ethical significance, loses its effect if it is given under anonymity.

So I will then calmly accept the inevitables, hoping, even believing that many – even if they will not say it – will murmur a word of thanks in the silence of their happiness.”

Is placed on the Index Librorum Prohibitorum

One of the major writers on human sexuality during the early twentieth century” (Frayser & Whitby, p. 300). It was the best-known work on its subject for several decades, and was reprinted 46 times in the original edition. After World-War Two, it sold over a half-million copies. A revised edition was published in 1965. and a subsequent one in 2000 (Melody & Pearson, p. 96).

It proclaimed the “critical goal of marriage consists of sexual pleasure shared by husband and wife” (Melody and Person, p. 93). A 2000 edition of the book described itself as concentrating “on the cultivation of the technique of eroticism as an art in marriage.”

Frederica Mathewes-Green, in the National Review, described it as

the best-selling sex manual of all time. Over half a million copies were sold in the United States alone, and it enjoyed equal success in Europe. …This is not a prude’s book. Young couples who grab a used copy off the Internet may have even as much fun with it as their great-grandparents did.[1]

The first printing had an insert: “The sale of this book is strictly limited to members of the medical profession, Psychoanalysts, Scholars, and to such adults as may have a definite position in the field of Physiological, Psychological, or Social Research.” It was placed on the Index Librorum Prohibitorum in 1931. (source wikipedia)

"The church fathers had a bulldozer, they destroyed all the writings that they disagreed with. The rabbis also had one Their sacred writings are based on a partisan choice. A new quest for the historical Jesus is needed. A Middle Dutch Gospel Harmony opens the way to newly found...